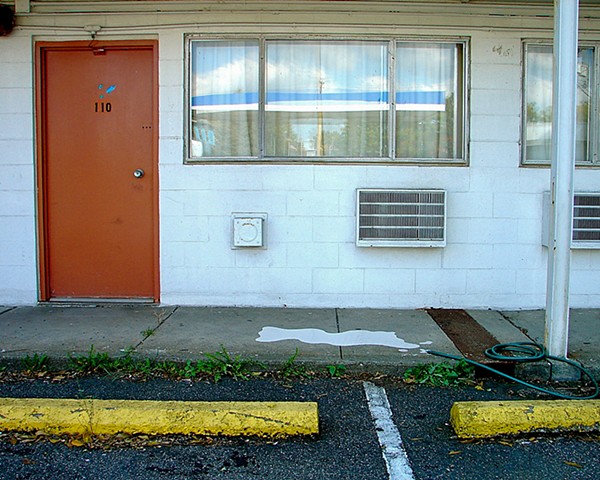 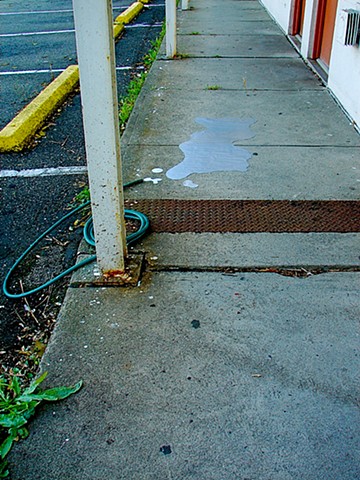 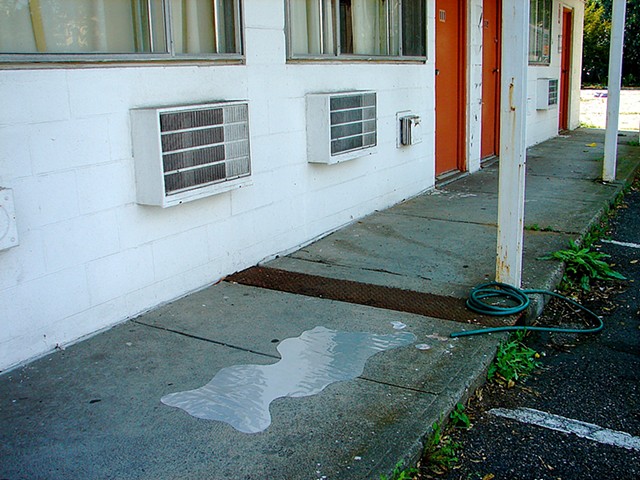 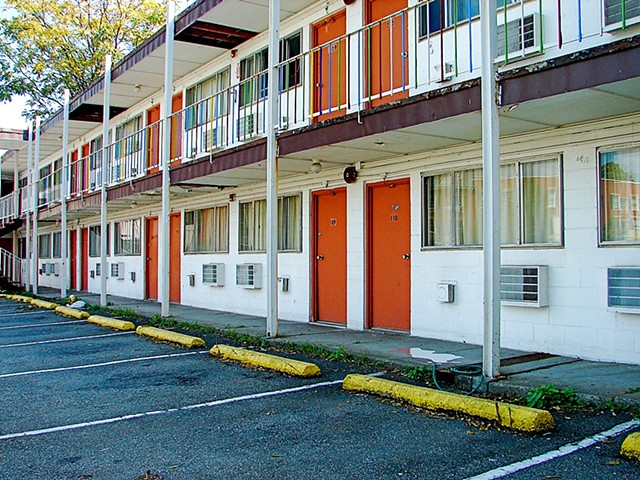 Participant in collaborative project titled Optimism Packs, envisioned and organized by artist Rena Leinberger. The site of the project was the Kingston Inn in Kingston, New York, described by Leinberger as "the most notorious building" in the city, now demolished; a city park now exists where the building once stood. Participant artists were asked to respond to the "urgency of progress, subsequent inertia, and potential of urban renewal through the creation of ephemeral interventions" by utilizing materials found in the "portable studios" of the Optimism Packs.

Images of each artist intervention were displayed at the School of the Art Institute Sullivan Gallery in Chicago, Illinois in 2010.